Over the last two years we have toured LOOP up and down the country in the following venues:

London, 1965. A woman leaves her mother, fiancée and everything she knows behind, to search for something better in another city …

Manchester, 1985. Boy meets Girl under the serious moonlight. For The Boy, music is everything. For the Girl, everything is a new pair of trainers. They dance and fall in love as the New Romantics play, while a woman waits by the phone …

The Present. A Young Man who feels like nobody understands him wants out of his home, his school and his life. His parents just want what’s best. Maybe he’ll find what he’s looking for in the same city his grandmother left 50 years ago … 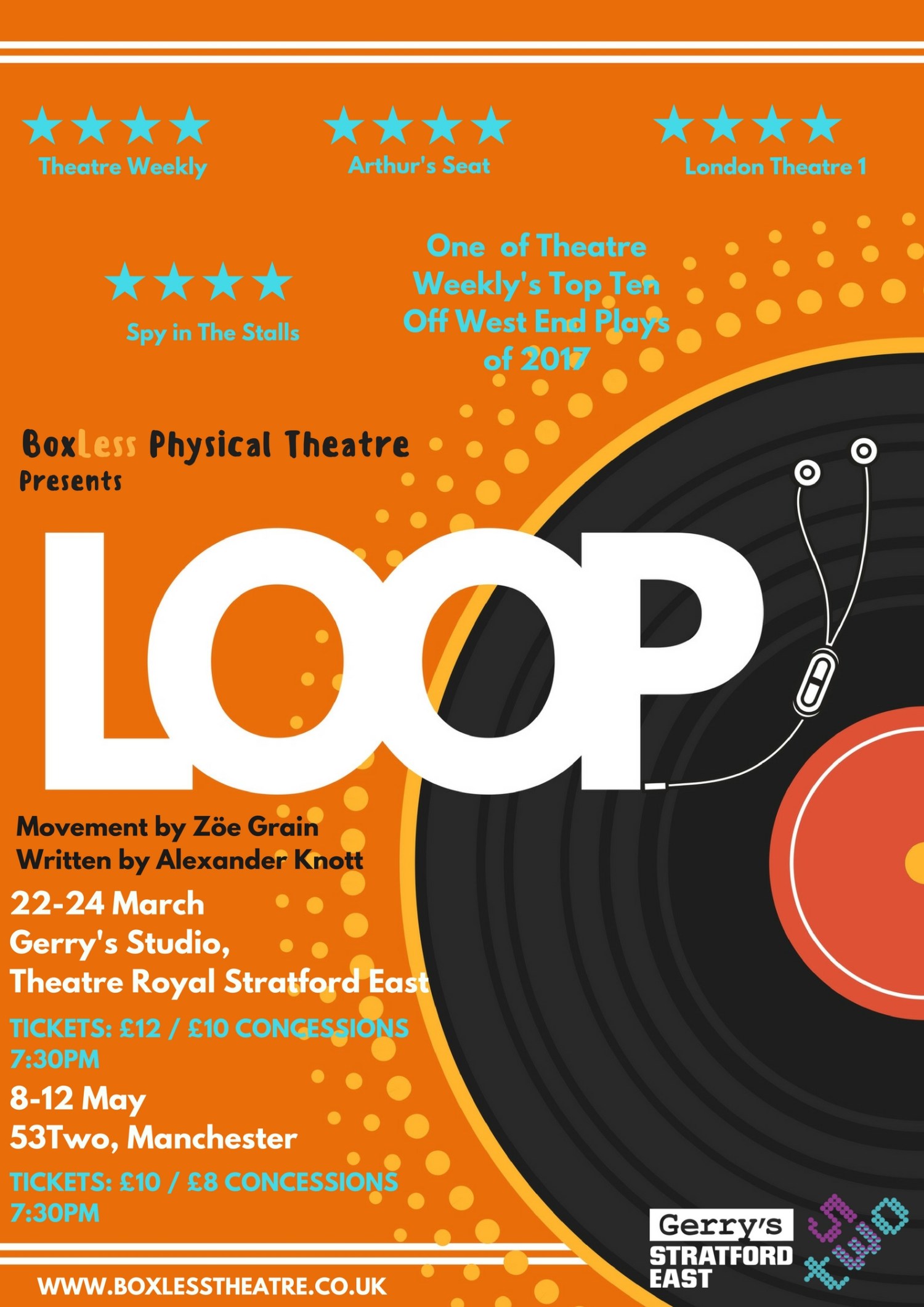 The combination of writing and movement makes this a physical piece of theatre which flows with a fascinating urgency. – Theatre Weekly 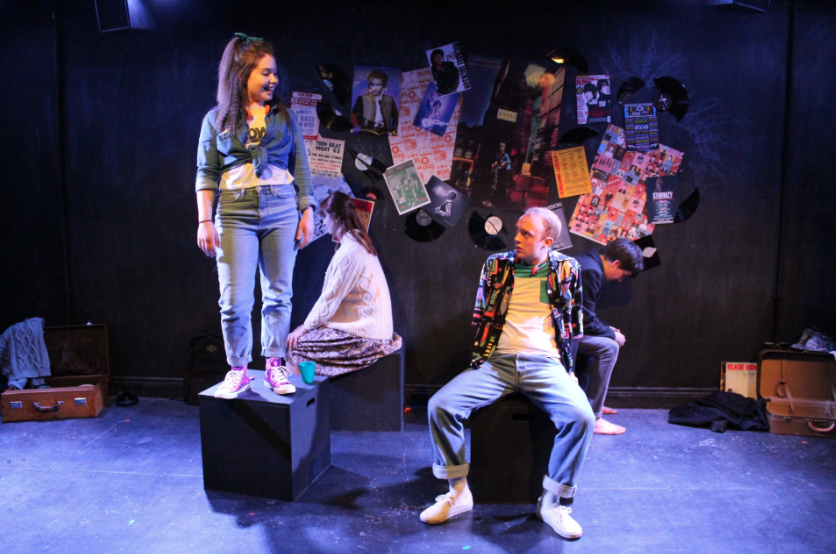 LOOP is an audacious and mesmerising journey through time. – North West end 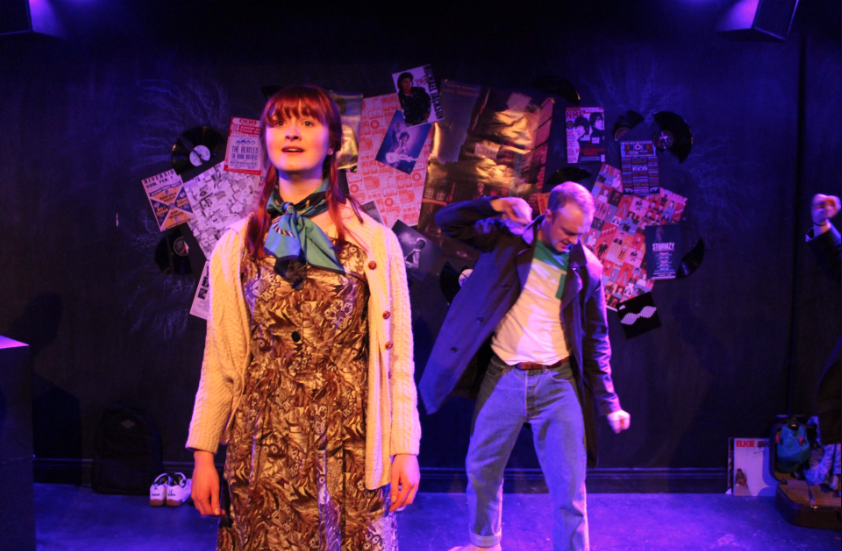 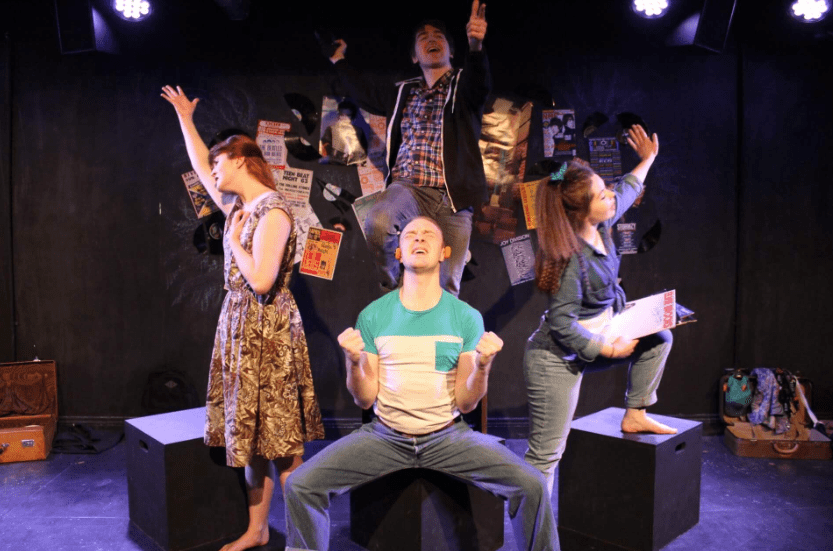 This may be the first play to articulate the stunted hopes of Generation Austerity. -MTA 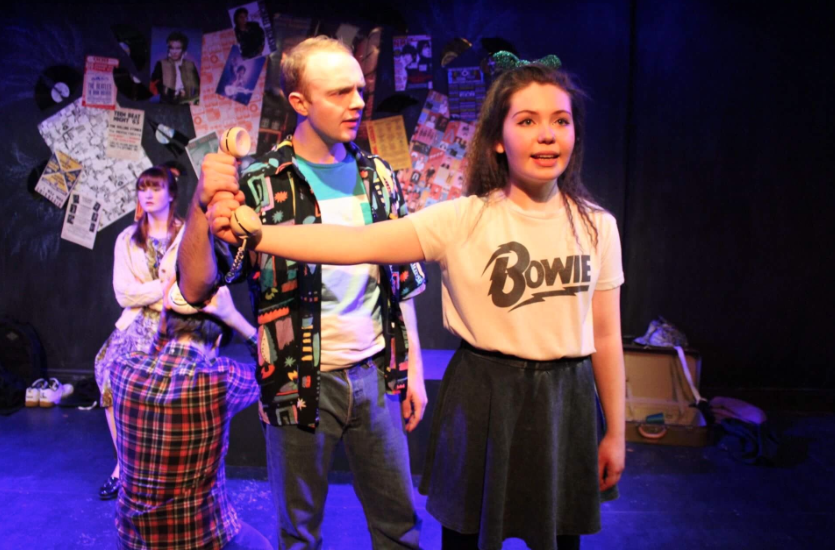