Nuclear War by Simon Stephens with Buried by David Spencer and Graceland by Max Saunders-Singer. 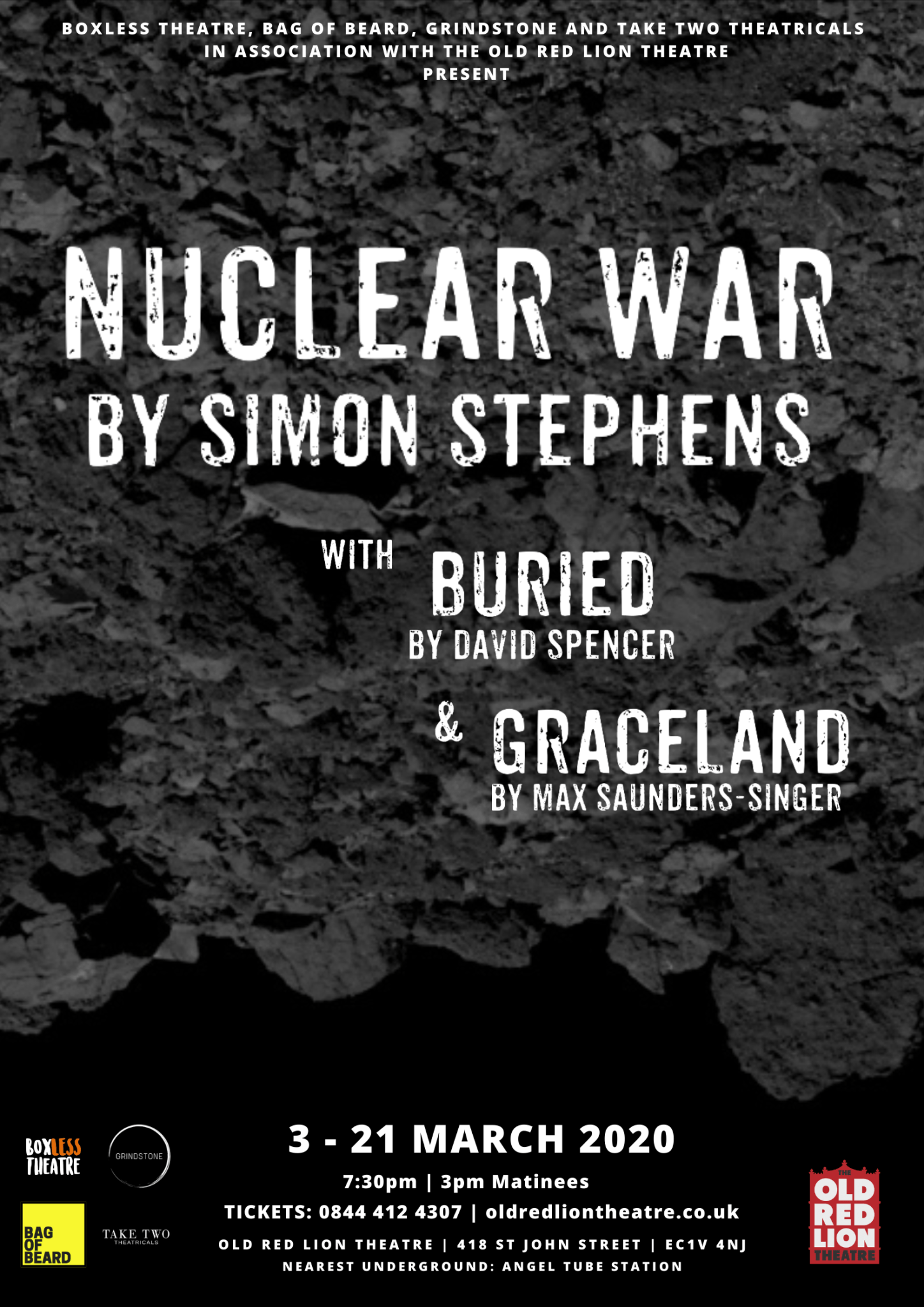 “SIMON STEPHENS IS ONE OF THE MOST IMPORTANT LIVING PLAYWRIGHTS IN BRITISH THEATRE.” – ACTING UP, 2019

“All I can hear. Are the thoughts scratched onto the inside of my head.”

Nuclear War premiered at the Royal Court Theatre in 2017. 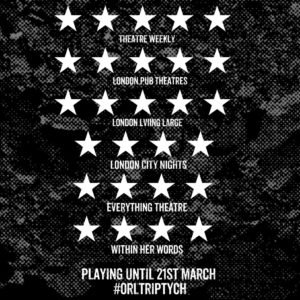 “I want, one more time, to be absolutely in the moment”.

In 1943, north of Salerno, Italy, Max Spencer was buried alive.

He was the father of BURIED’s writer, David Spencer.

Its actor is his real Grandson.

A story passed across generations.

In Graceland, Max Saunders-Singer’s darkly comic new piece, Mr. Chrichton, an overworked science teacher, is at breaking point, but he’s still stood in front of the class banging his head on the whiteboard. There’s something hidden in his desk, and he’s determined to teach 9D one last lesson. Don’t push him over the edge, children, he might just open that drawer…

This unique three-play production fuses the first revival of a remarkable piece of writing for movement with two new plays, which when combined ask questions about love and loss, what do we do next when faced with the devastating, the unimaginable. How do we survive the insurmountable? Where are we now, and where are we going?

Bringing together work from multiple theatre collectives and production companies to create a mesmerising and lyrical triptych, NUCLEAR WAR/BURIED/GRACELAND is presented in association with the Old Red Lion Theatre. 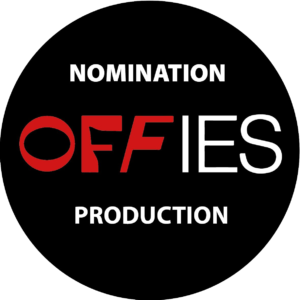 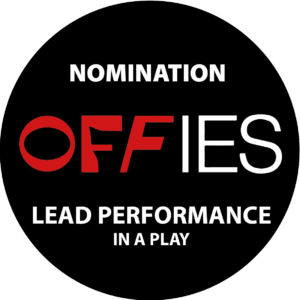 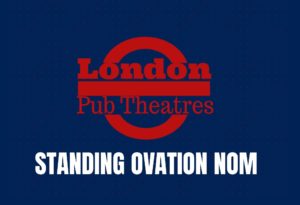 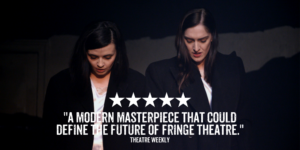 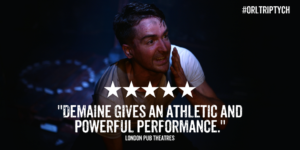 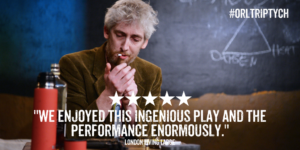 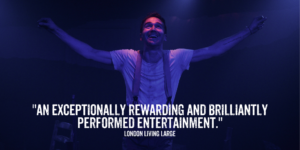 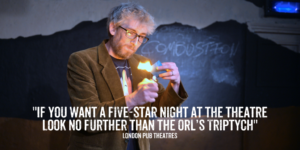 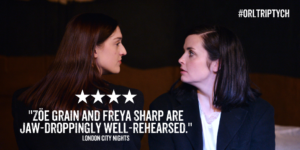